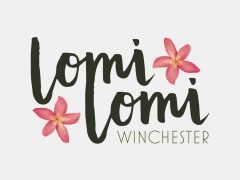 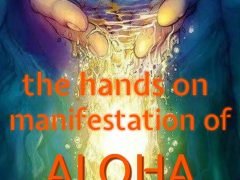 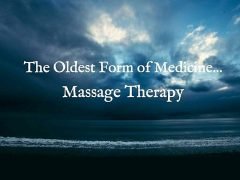 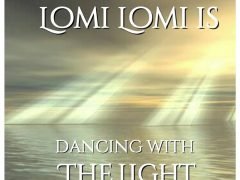 Lomi Lomi means massage – however it is a unique healing massage also known as the traditional massage or sacred ceremonial bodywork of Hawaii developed over many generations.

Lomi Lomi, is also known as “Loving Hands” massage. The reason for this is that it works gently yet deeply into the muscles with continuous ,long flowing strokes, and figure 8 movements; totally nurturing the body and, enabling the recipient to relax, give in and simply be. Lomi Lomi massage is used as a powerful tool for maintaining a healthy way of life, restoring balance and harmony.

It is also used at any stage of life from birth to death; it is particularly used at times of major transitions such as birth, puberty, marriage.

Lomi Lomi healing massage is also used to nurture and support those who are in caring roles to enable them to continue to support others.

So what can you expect when you come for a massage: A Lomi Lomi massage usually commences with a stillness between the practitioner and client, often with the practitioners hands gently resting on the clients back. In this stillness the practitioner will quietly say a blessing or prayer asking for whatever healing is needed to take place during the massage. The client may be asked to set their intention for any healing they would like to receive. The masseuse then works very intuitively with the client. There is no set sequence for the massage and therefore each massage will be unique. Because the practitioner works intuitively, a massage may be slow and very relaxing or at times it may be a little faster and therefore more invigorating and enlivening to the body.

Under body and full body strokes also help to free the energy, make the body soft, promoting free and abundant flow of life energy in the recipient.
The massage can be done by one person or by two or more people working together. Having two people massaging tends to send to recipient into an even deeper level of relaxation as you really can”t focus on four hands doing different things .

“Lomi Lomi is the hands on manifestation of Aloha and unconditional love skilfully delivered into the tissues of the receiver”… Nancy Kahalewai.